Showing posts from September, 2012
Show all

By SandyCarlson - September 30, 2012
On this Dark and rainy Late September morning, Drifts of falling leaves Bank on the city's streets, And traffic lights Are all the conversation And promise I think I will ever know. So begins the day, And so will end the day. In the absence of light, I know not to speak. One Single Impression
20 comments
Read more 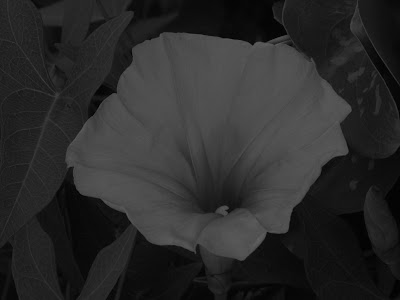 From July 3, 2012 When the heart speaks, the mind finds it indecent to object. (Milan Kundera, The Unbearable Lightness of Being ) Today's Flowers
20 comments
Read more 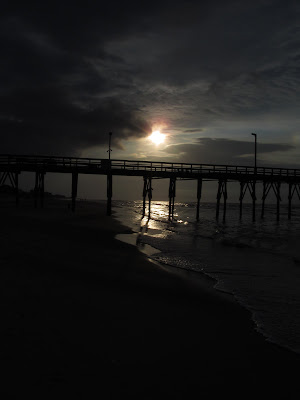 From July 31, 2012 I look at this and see an angel sweeping in to push back the darkness.  Morning will come. Skywatch Friday
32 comments
Read more

Wordless Wednesday: Through the Dark Wood

Our World Tuesday: Homing in on Home

The birch trees have lost most of their leaves already. There was no glorious burst of yellow but a fading and flaking away. When Dell and I went for a walk yesterday, we noticed this fungus on a tree that seemed to be eating the life out of the poor thing. From September 23, 2012 The lilies were up and out in numbers.  We stood and watched the fish swim in and out of the shadows and reflections. From September 23, 2012 Della came across this little hopper in his racing stripes and ready to go, except that we had to motivate his springy self to cross the street while he had a chance. From September 23, 2012 The road was littered with the remains of newts.  It was strange and disturbing.  This guy had some help, and I think he was glad to see us go when the photo op was over. From September 23, 2012 It was a nice walk on the second day of autumn. It was a nice flight, too--for the great blue heron who got out of Dodge when he saw us coming.  We loitered and
23 comments
Read more 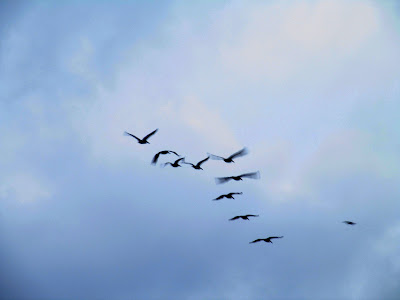 From July 31, 2012 I hear it before I feel it and wonder, Wind or rain? And then I realize, Both. This is the autumnal equinox, An assurance that it all happened And was good But it's over And will become more and more over Darker and colder And more silent  Than anything Written on the wind With rain tonight. I hear it before I feel it And I know the wonder Is that I felt it at all, So brief, the halcyon days. One Single Impression
23 comments
Read more

From September 2, 2012 Today is the first day of autumn, and it has started quietly and beautifully. Not even the squirrels were up when I took the dog out for his constitutional at 7:30. It's nice when simple moments feel momentous. Here 's a great story about the equinox and why it isn't equal at all. Today's Flowers
25 comments
Read more 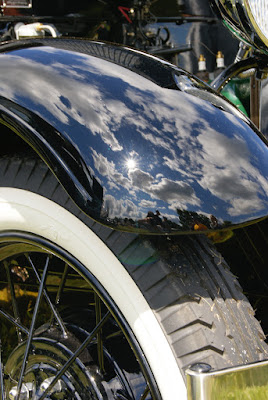 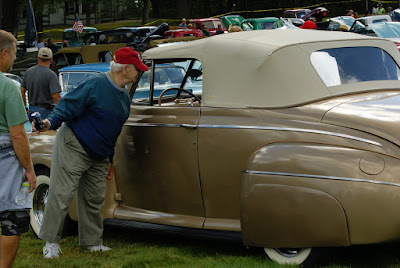 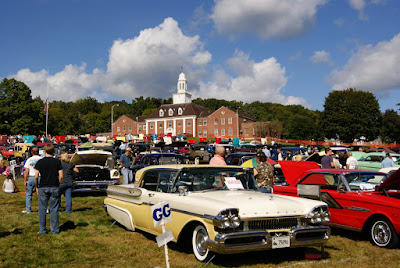 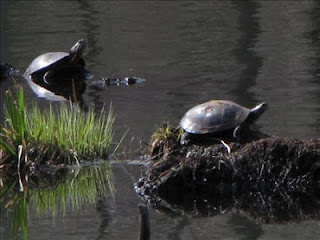 'One Term More': A Parody

By SandyCarlson - September 16, 2012
Here's some commentary on US politics that is well worth the 7 or so minutes. Great music, too!
1 comment
Read more

Today's Flowers: Alone in the Crowd

Skywatch Friday: Beyond the Clouds... 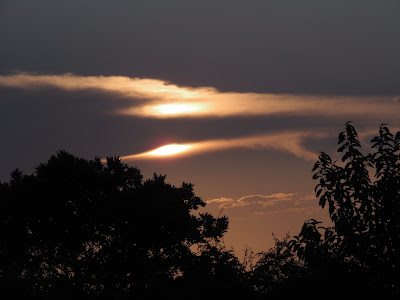 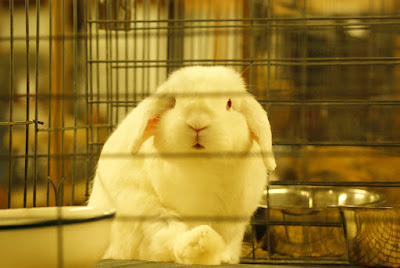 Remembering 9/11 and all we Lost 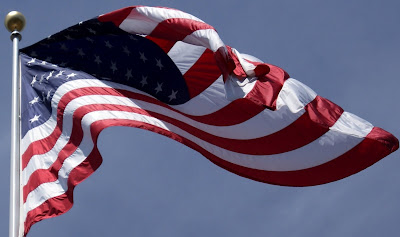 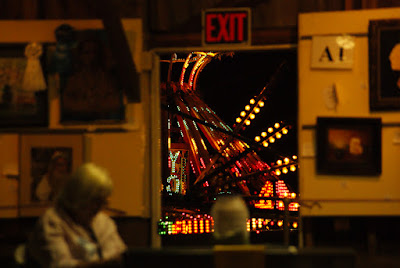 From September 2, 2012 Leaves color, then fade As wind magnifies the echoes Of quiet falling One Single Impression
26 comments
Read more

From September 2, 2012 From September 2, 2012 Glimpses of autumn caught our eye as my daughter and I were walking along the swamp last weekend. The Easter-like colors that day were a nice reminder that life continues though it changes form. The temperatures combined with Storm Isaac's shrugging his shoulder at us have combined to remind us that it is, indeed, still summer, and summer can be a hot and muggy time.  Today's Flowers
18 comments
Read more

Skywatch Friday: Before the Fair 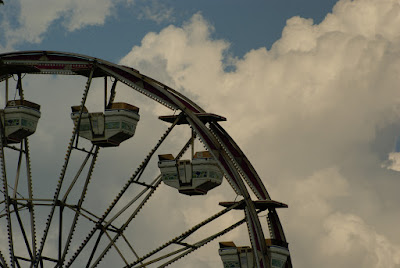 From September 1, 2012 When we stopped by the Bethlehem Fair office to drop off my daughter's photos for the competition, these clouds stopped us in our tracks.  Hurricane season this year has produced some magnificent skies even as we have lived free of the storm drama.  We're grateful. Skywatch Friday
31 comments
Read more 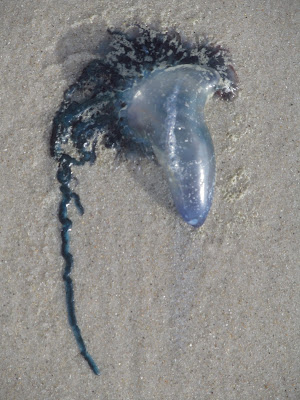 Our World Tuesday: Pygmy Goats and Others at March Farms 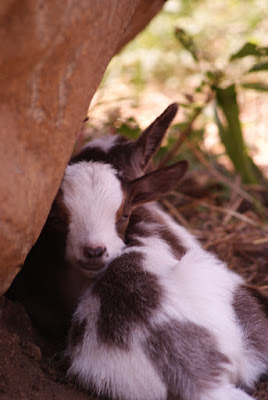 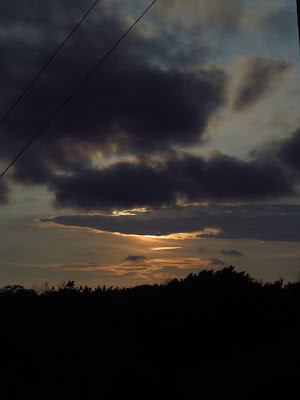 From August 4, 2012 Neighbors nod and wave, Keeping the sabbath silence. Even the birds wait As the sun rises. One Single Impression
19 comments
Read more 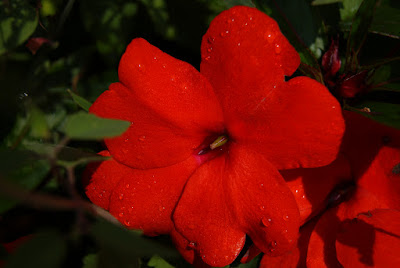 From August 18, 2012 The deep orange glow of summer gives way to the fading blush of autumn. Impatiens dry up and disappear, and that's the end of them; but sturdy hydrangea take their time about leaving the stage. It's good. Stay as long as you can or as long as you want, and let the world take in how beautiful you are. From August 18, 2012 Today's Flowers
16 comments
Read more
More posts