Showing posts from March, 2016
Show all 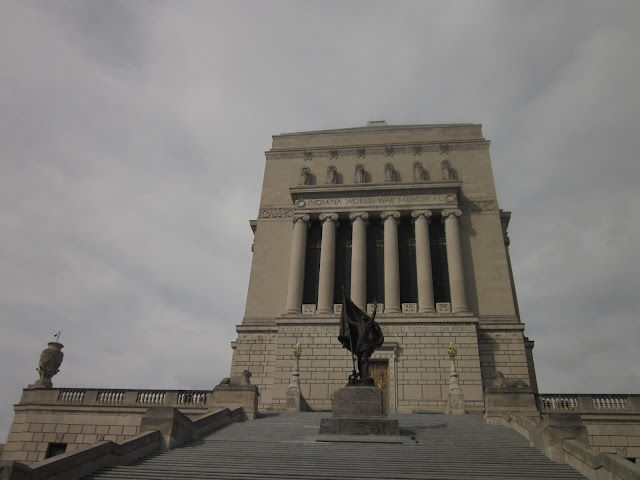 Adella had a concert in Indianapolis, Indiana, over the weekend.  She was a part of the Music for All honor band.  While she was practicing, we were wandering around the city and dodging the Big 10 fans as we took in the war memorials.  This memorial to the men from Indianapolis who had participated in World War I was astounding.  It celebrated youth and virility and patriotism at the same time it acknowledged the horrible loss of that war. Let's hear it for showing up and doing your best.
6 comments
Read more 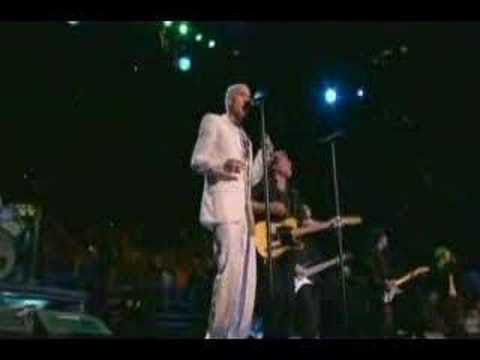