Showing posts from December, 2014
Show all

Wordless Wednesday: The Comfort and Joy of Light 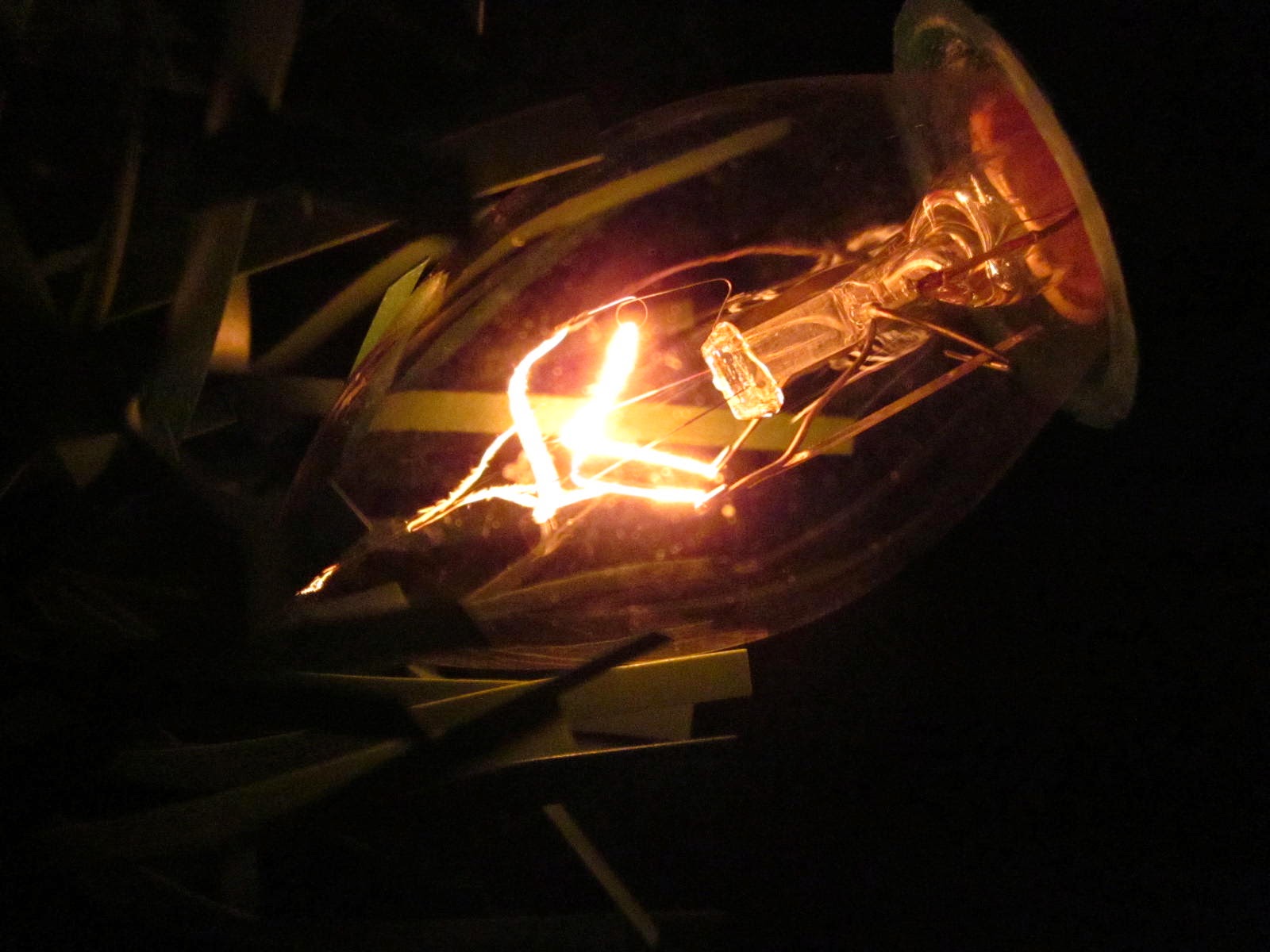 Our World Tuesday: The Beach 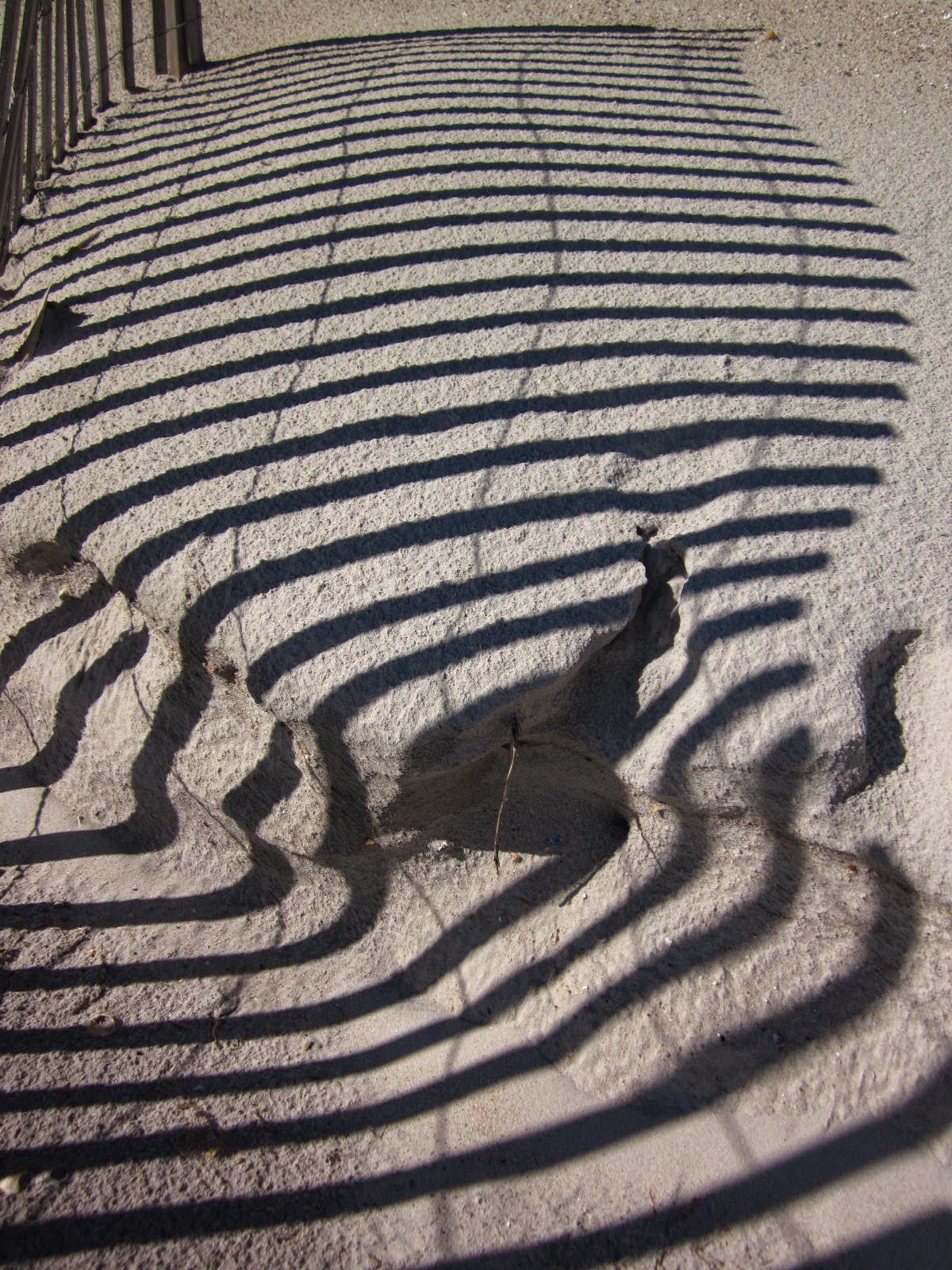 Adella and I have spent the past several days on Topsail.  We celebrated Christmas a week early so that we could hit the road and enjoy the beach and trade in the jail stripes of public education for these dune fence stripes.  She brought so much homework, though, that we spent many an hour with her working on that.  One big AP history project took about 25 hours.  It was crazy.  I was the sous chef, printing pictures for the timeline and getting out the markers for her and making very insightful commentary on the hair styles of the Forgettable Presidents for her.  (In short:  there were many, many ways to do a comb-over in the 19th century.  I am almost sorry I missed it.) Christmas night we drove around to enjoy the nautical Christmas decorations.  These pelicans are among my favorite.  They perch atop a little pedestrian bridge in Surf City.   Later that evening, I assigned myself a little pelican homework and discovered the movie Pelican Dreams , which I am intent on seeing so
11 comments
Read more

I watched a family of swans and a beaver swim by this pond last Saturday.  The peace they left behind was priceless.  Here's some great Christmas music from The Piano Guys to go along with this image: Skywatch Friday
12 comments
Read more 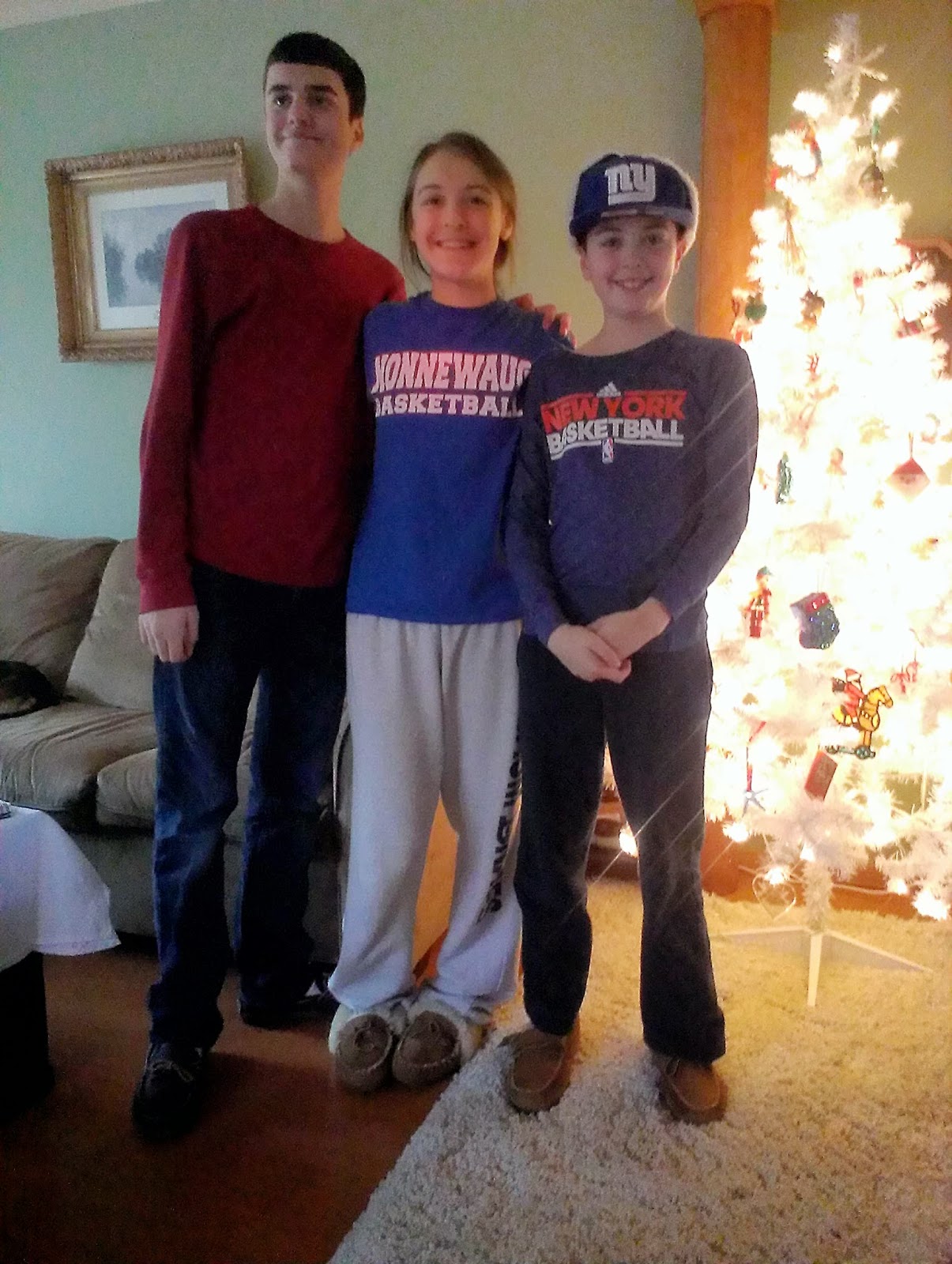 On Sunday, my nephews, who live in Newtown, Connecticut, came over to celebrate the Christmas holiday.  Our celebration of Christmas happens when it can because the boys' parents are divorced and Adella and I make the most of our time off to enjoy the beach in North Carolina.  December 14 this year was our December 25. December 14 is also the anniversary of Adam Lanza's massacre of 20 very young children and six hard-working adults at Sandy Hook School in Newtown.  Two years ago, somebody somewhere online asked the world to cut paper snowflakes to decorate Newtown businesses after the atrocity--an even that might not have happened if Adam Lanza's parents and Newtown Public Schools had dared to notice that Adam Lanza was very, very sick and had bothered to provide the care he needed.  His parents could certainly have afforded to take care of the mental health of their son. But no.  Anyway. The world cut those snowflakes. My daughter and I and my nephews were a par
5 comments
Read more 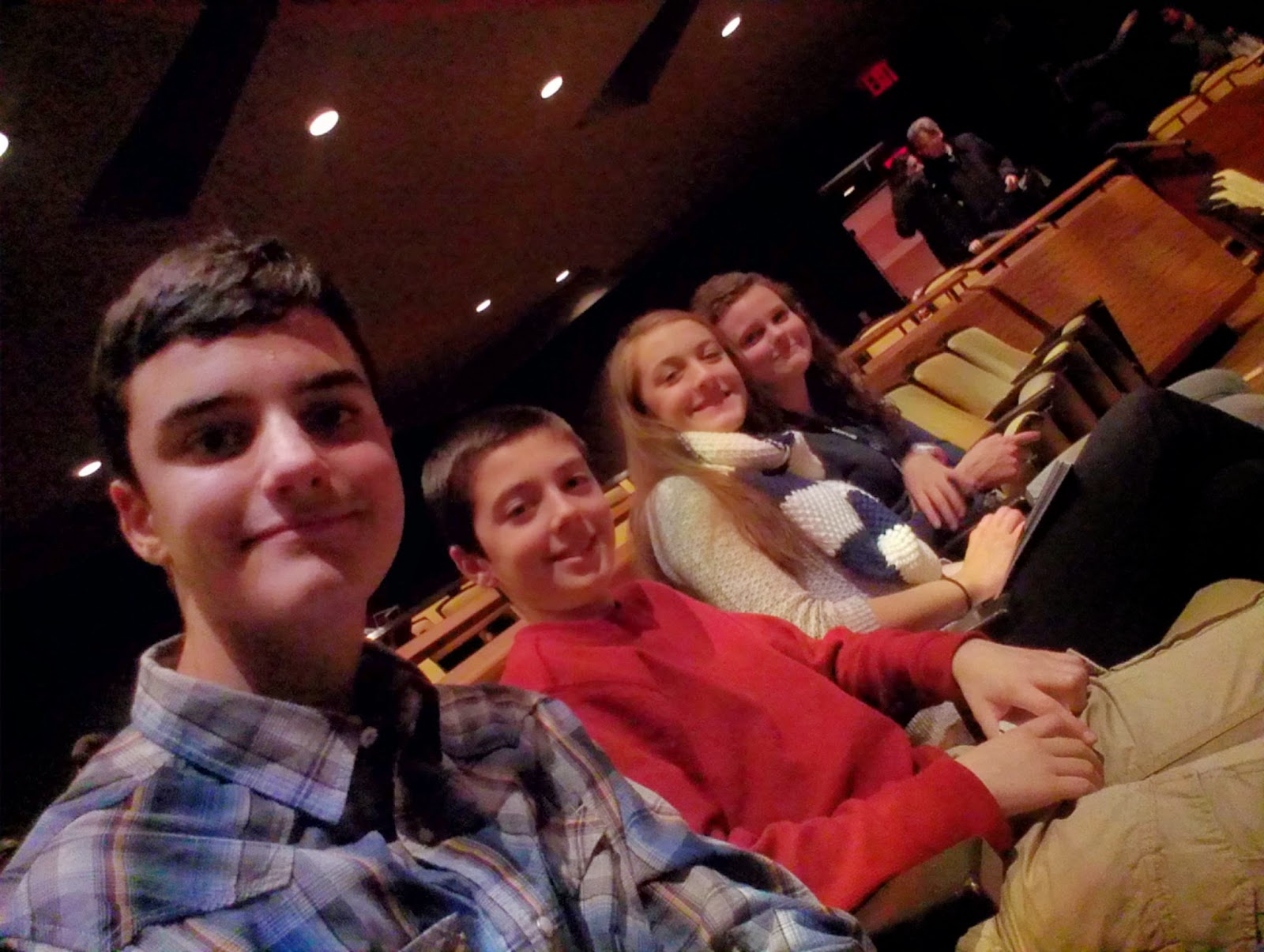 Last week, we headed down to New York City to hear Winton Marsalis.  He was part of an ensemble at Lincoln Center that was honoring the music of Tito Puenrte. Check that.  The great Wynton Marsalis was part of an ensemble.  And he was cool.  He packed all his greatness into his trumpet and delivered it in the context of  the work of a Latin-American musician who lived to make people feel good, to smile, to move, and to smile. We were there because Adella and I had fallen in love with Wynton Marsalis after a summer of watching him in Ken Burns's "Jazz:  The Story of America's Music."  It's a long series, so we would watch a little each night until we acquired a broad view of American culture through the lens of jazz.  Every night, we were treated to history through music through Marsalis, who made musical sounds where words were of no use to him.  We were there because we had fallen in love with America's music and with the American people through music.
9 comments
Read more
More posts