By SandyCarlson - February 03, 2014
Our lives have very happily revolved around Adella and her clarinet since she set herself the goal of making regionals last year--right after she found out she didn't get in for 2013.  A better clarinet and lessons with a very talented young teacher who loves teaching as much as she loves music combined with hours of daily practice paid off yesterday after she auditioned for states and made it. 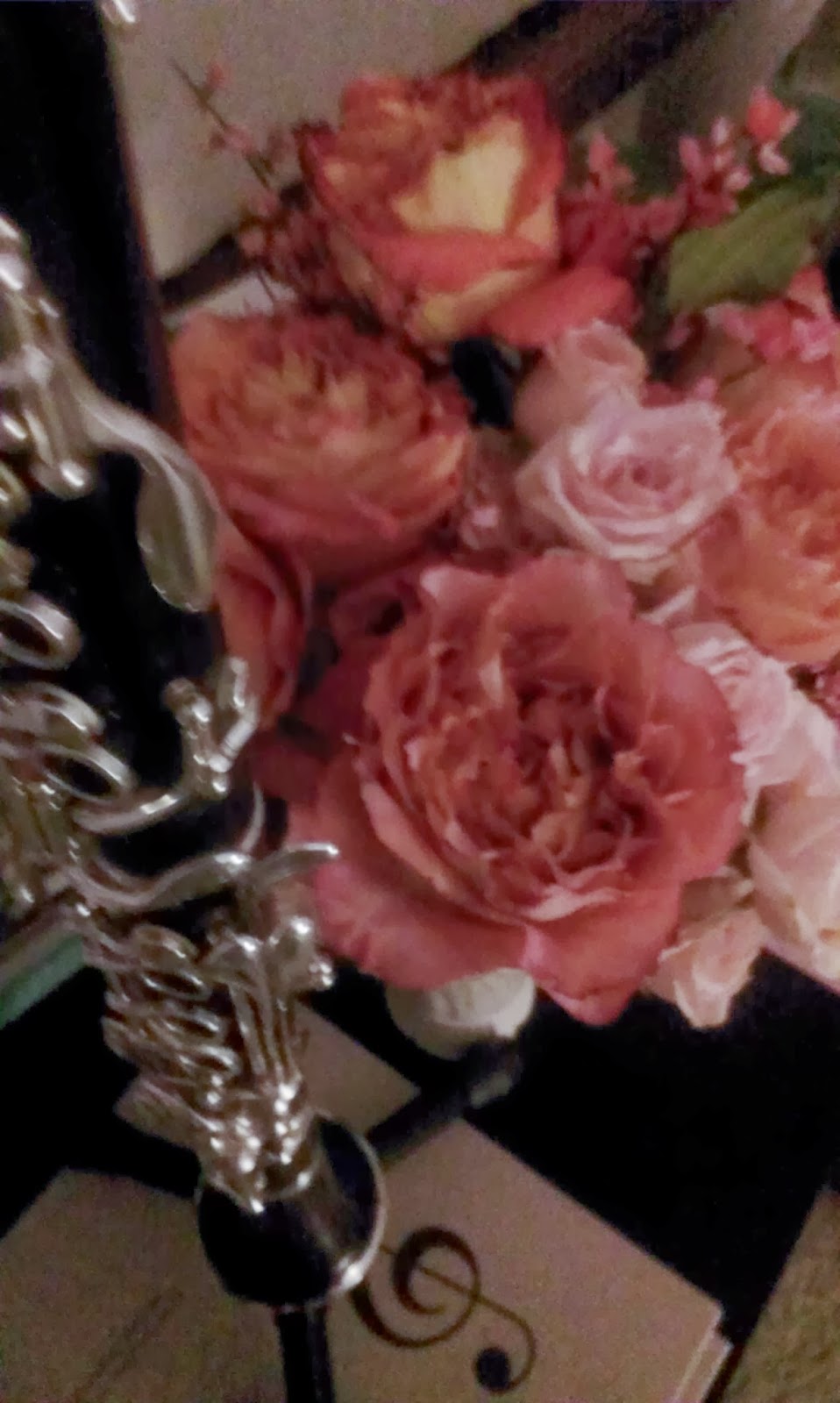 She left the audition sure she had bombed, and the hours immediately following were funereal, at best.  We went out to dinner at Istanbul in New Haven that evening to celebrate her fortitude and sincere effort, but that didn't take her mind off her thoughts about how she could have done better. 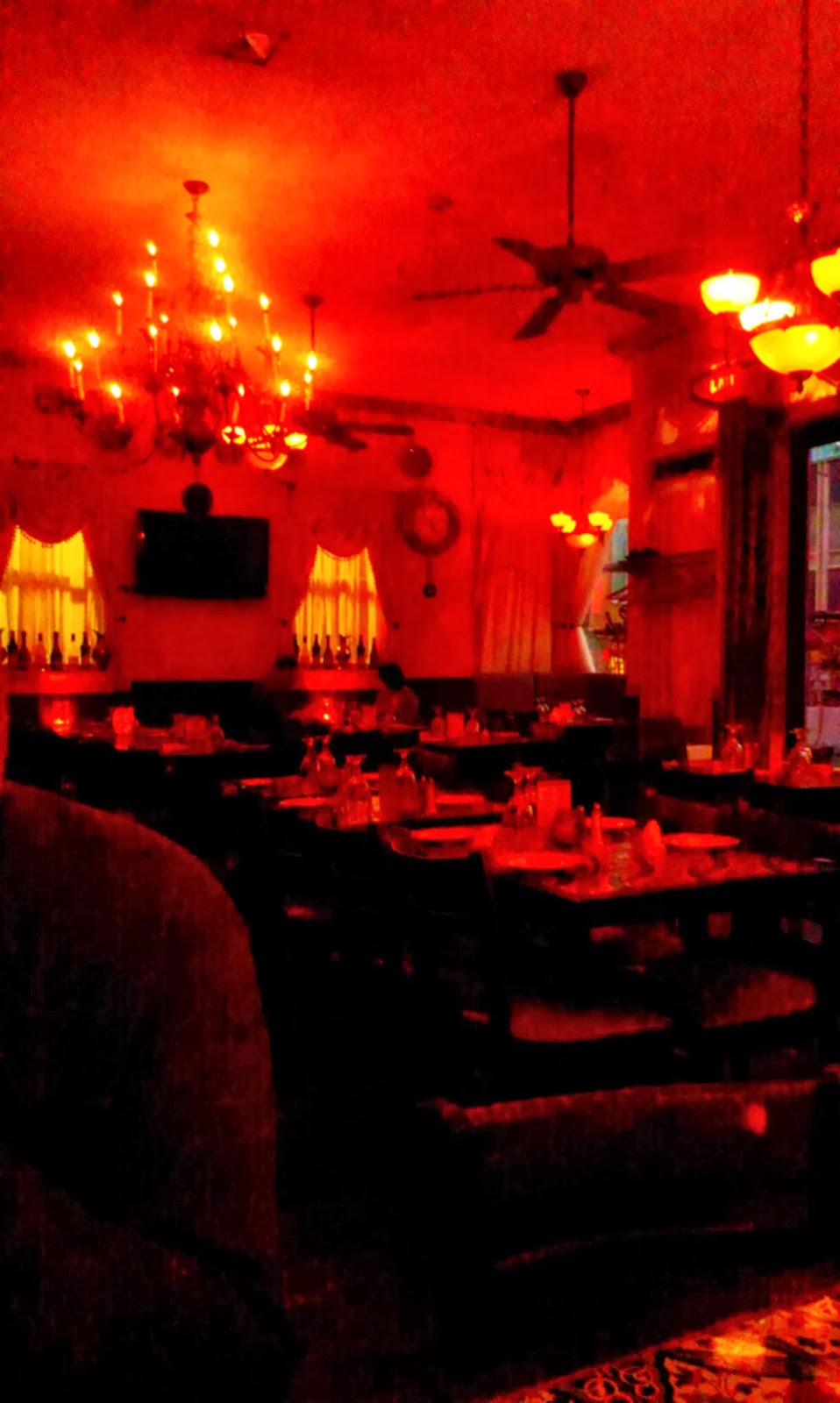 Even the beautiful, exotic atmosphere of the restaurant and the tantalizing aroma of my delicious tea couldn't set her moving from her doldrums. 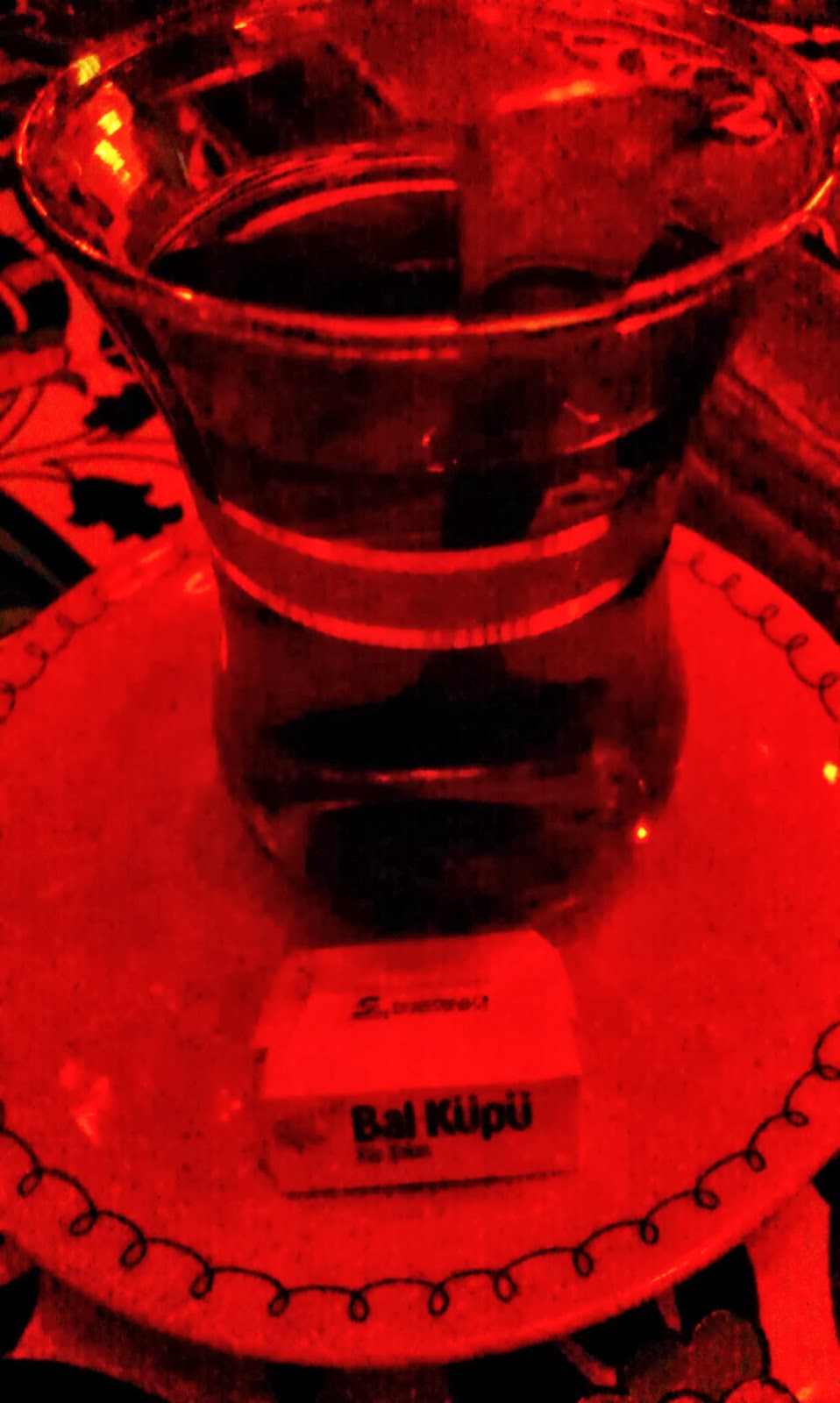 When we got home, she finally spoke, saying she was mad at herself because she thought she had messed up easy stuff, and a certain something-or-other (I don't speak music.) gave her fits.  "I just want in," she said.  And then, a few hours later, we got word that her scores were well above the cut-off for admission. We jumped and whooped like savages and went to bed and slept like little rocks.  Now for nationals...

So Adella found her thing.  And the head coach of basketball, an English teacher, was very cool about letting her take time from practice and games to find this thing.  She had been concerned about disappointing the boss for not being a team player, for being distracted from the game, and she told him so and asked for mercy.  I am grateful to him for getting that kids are kids, and they're searching.

Thanks for being here.